When It’s Great to be a Woman in Italy

Yes, there might be sexism in Italy — even up to the highest levels of government. Yes, it might be so bad that primetime news shows routinely show half-naked women, that the country lags behind in every statistic from the gender gap in wages to the number of female politicians, and that a million women protested in a nationwide demonstration last month.

But at least this Tuesday, March 8, women get a break: For Festa della Donna, the traditional Italian holiday for women, all nationally-run monuments and museums will be free for females only. In Rome, that includes sites like the Colosseum and Palazzo Massimo.

Hey, it's something. Ladies: Take advantage! 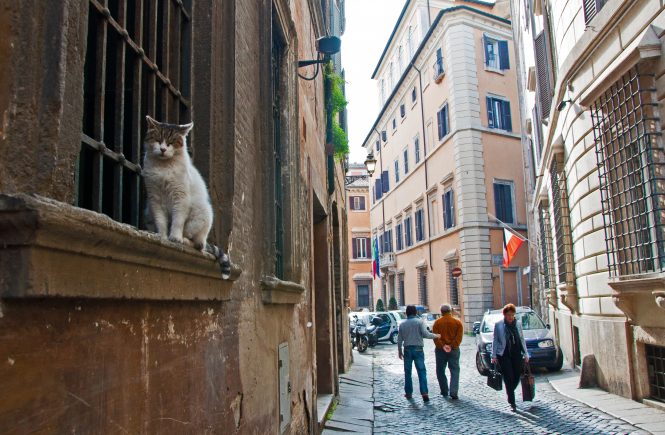 50 Signs That Rome Is Really Home 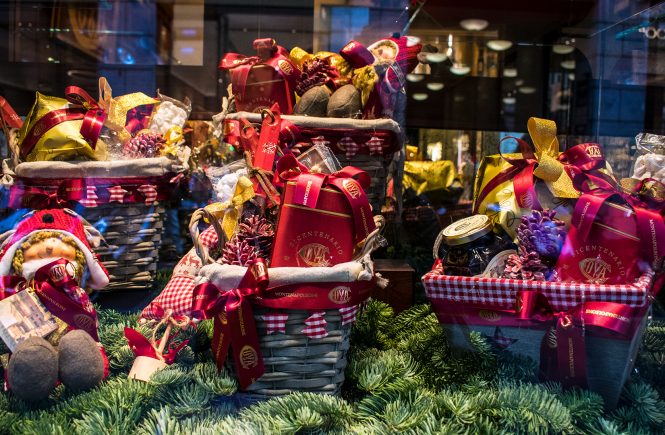 What Is Panettone? (…It’s Not What You Think)