Like any big city, Rome has lots of New Year’s Eve options, from fancy dinners to edgy clubs. But if you don’t want to shell out (any) dough — and if battling strangers for a spot at a bar isn’t your thing — you might want to hit up one of Rome’s free New Year’s Eve concerts:

1. The New Year’s Eve concert at the Imperial Forums. The headliner this year will be Claudio Baglione, a famous Roman singer, and the concert starts at 10pm. (There will be a pause at midnight for the countdown, followed by fireworks). It’s free, but arrive early to make sure you have a seat!

3. Classical music concert at the Piazza del Quirinale. As per tradition, there will be a classical concert at the piazza on New Year’s Eve — and the president of Italy will make an appearance. The concert starts at 11pm. (And yes, here will be fireworks!) 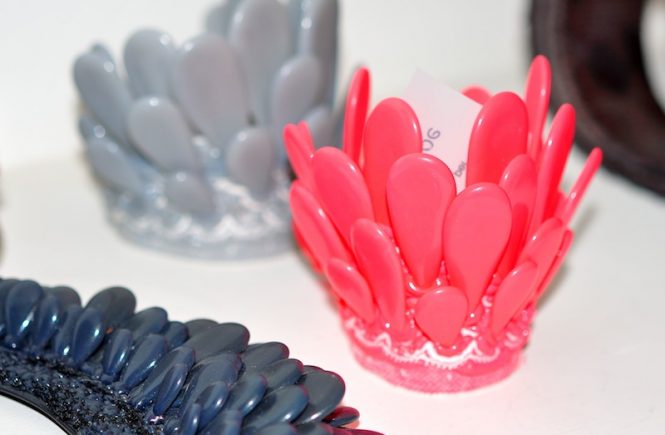 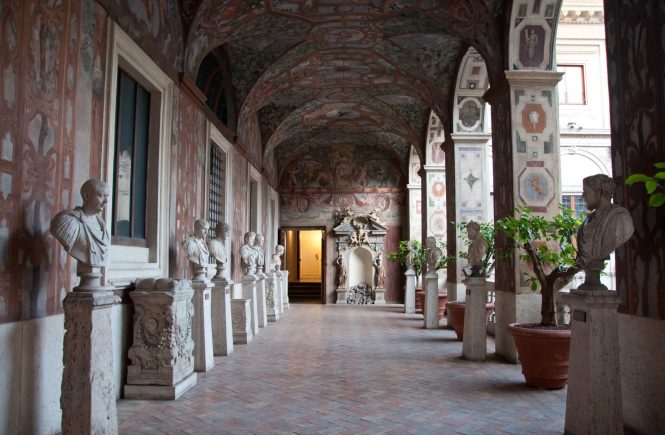 On Via Margutta, Mosaics, Marbles and More