I've written before about ferragosto, the August holiday when shops shutter, restaurants close, and Italians flee for the hills (or beaches).

But it's time for another reminder.

That's because I think there's a big misconception about ferragosto: Primarily, that it's only a couple of weeks long, and that it starts on Aug. 15. In reality? Every business owner (and family) decides when to take their holiday, and for how long. So I've seen closures ranging from mid-July to early August, from early August to early September, or for just a couple of days in mid-August. (The popular restaurant shown above, Checchino dal 1887, is closed from Aug. 5 to Sep. 3, for example).

How much you'll be affected by ferragosto also depends, very much, on the neighborhood you're in. The area right around the Spanish Steps and Piazza Navona continues to hum with activity. But center's more "authentic" quarters, particularly Monti, Testaccio, and Trastevere, are starting to feel like ghost towns. And since those tend to be where the city's best restaurants and most interesting shops are located, that's a challenge for travelers.

So if you have to come to Rome in August (or early September), be prepared to have a plan of attack.

Here's a good listing of restaurants open in August 2012 from Katie Parla and another from Tavole Romane, and here's a general guide to what to expect in Italy in August that I wrote for Walks of Italy. And, just so it's not all doom-and-gloom, here's a much more optimistic post from the lovely Kathy McCabe on why she actually likes traveling to Italy in August (crazy, Kathy, crazy!).

Underground at the Colosseum: How Do You Get There? 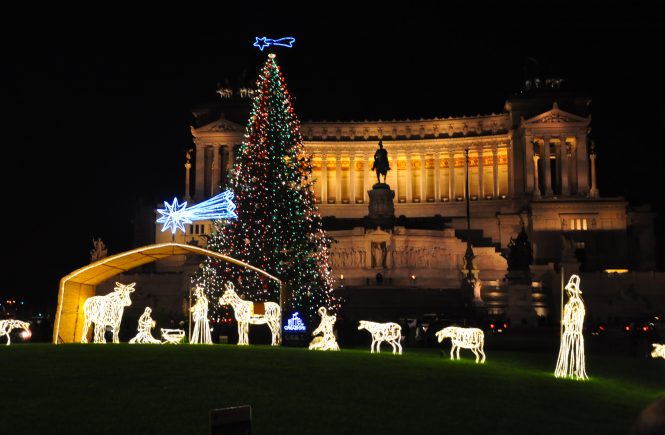